Sorry! You missed Once On This Island at BJCC Concert Hall 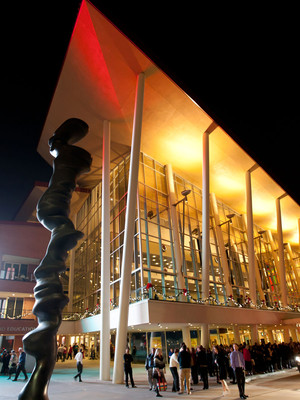 If you're happy to travel

Once On This Island is also touring to:

View the entire Once On This Island tour 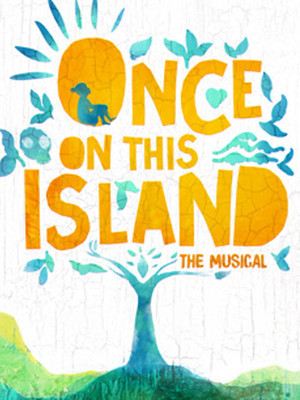 Once On This Island

The Broadway smash hit heads out on tour!

Why See Once On This Island?

This beautiful story heads out on tour

After opening to much critical and public acclaim back in December 2017, the new Broadway smash and 2018 Tony Award winner for Best Revival of a Musical, Once On This Island is heading out on tour in 2019! Following the story of one island's road to a brighter future the Broadway production forged a new and ingenious theatrical platform to tell its story.

In this immersive experience, audiences are swept away with the emotions of the story. Awash with color, a fantastic score and a story that has transcended time, Once On This Island is the ultimate feel good musical whilst providing a social message that everyone could heed.

What's Once On This Island about?

Taking place on Haiti in the early 20th century, the population of this small island are split between the darker-skinned 'peasants' and the lighter-skinned wealthier population. In a sudden flash flood, a young girl (Ti Moune) is washed away, however the island gods look kindly upon her and save her life, cementing her important destiny.

Years later, Ti Moune's destiny comes to fruition as she rescues a young rich man from a similar situation that be-falled her in her childhood. However Ti Moune has a choice, in order to save this young man's life she must trade her soul...

Might not be suitable for children under 10 years of age

2018 Tony Award for Best Revival of a Musical

I was moved to tears by the beauty of this production

I was moved to tears by the beauty of this production, the beauty seen in every aspect. Each member of this company enhances this island community, with neither adding any more or less than the other!

Watched the show last night - what an amazing performance!!! The cast is... more

Sound good to you? Share this page on social media and let your friends know about Once On This Island at BJCC Concert Hall.